Weather in the United Arab Emirates: red alert issued for most of the country – News

Visibility can drop at times over some coastal and inland areas until 9 a.m. as fog blankets the nation 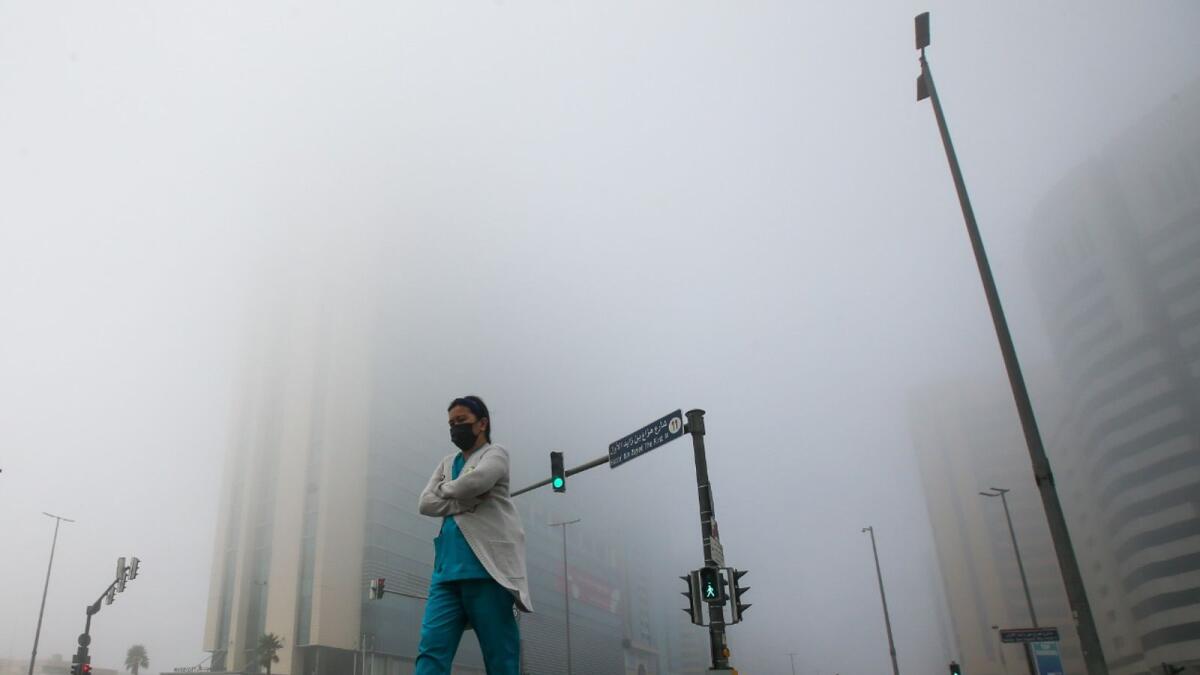 The day will be cloudy to partly cloudy at times, the National Meteorological Center said.

It will be humid overnight and Monday morning with a likelihood of mist or fog forming in the morning in some internal areas. Clouds will also appear eastward in the afternoon which could be convective and associated with precipitation.

A fog alert has been issued by authorities. Horizontal visibility is set to drop.

Visibility can sometimes drop even further in some coastal and inland areas from 11:30 p.m. last night until 9 a.m. today. 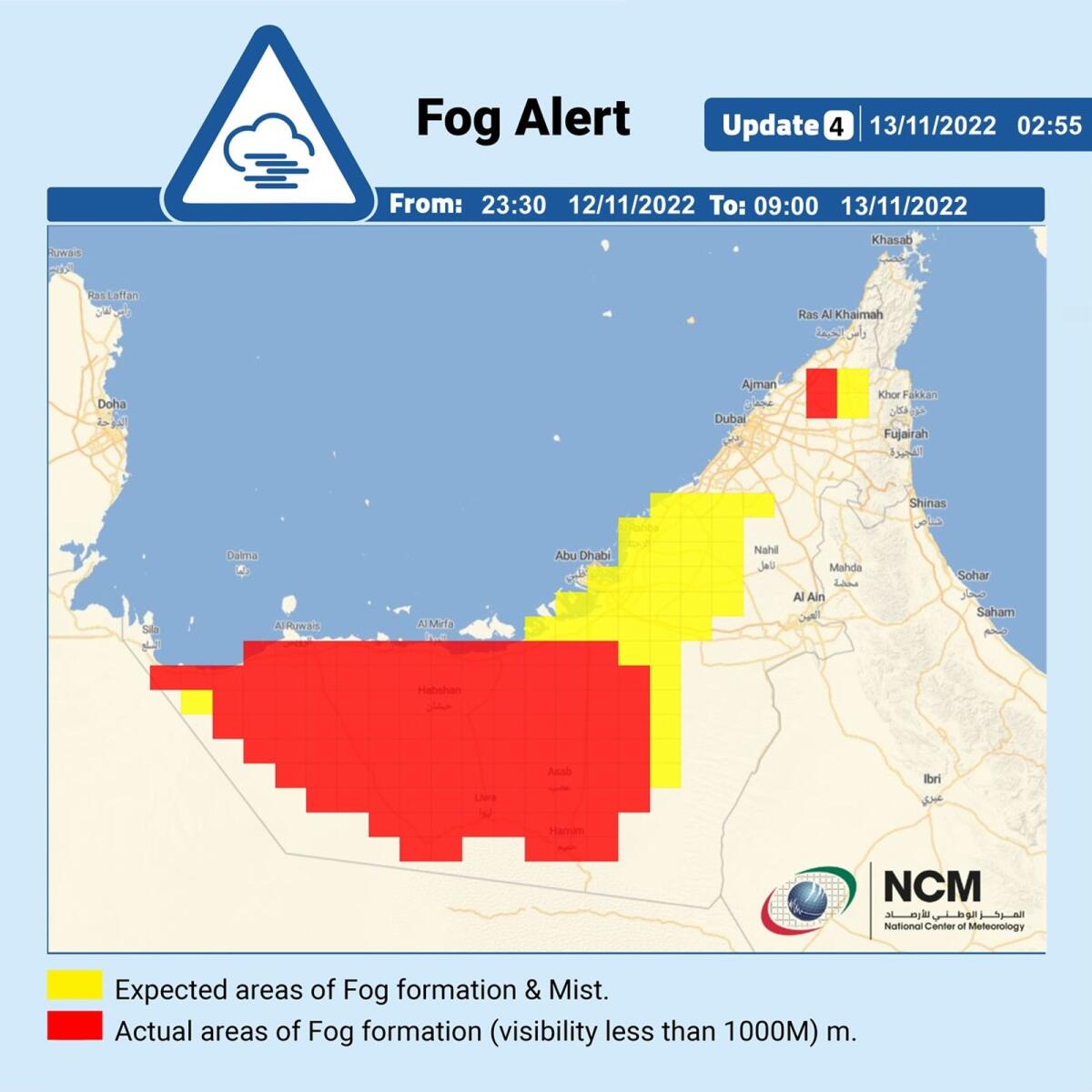 Temperatures in the country could reach 36°C. The mercury is expected to rise to 34°C in Abu Dhabi and 36°C in Dubai.

Humidity levels will vary from 20-90% in Abu Dhabi and Dubai.

Light to moderate northwesterly winds will blow gradually freshening in the afternoon over the sea, causing dust blowing at a speed of 15 km/h to 25 km/h reaching 40 km/h.