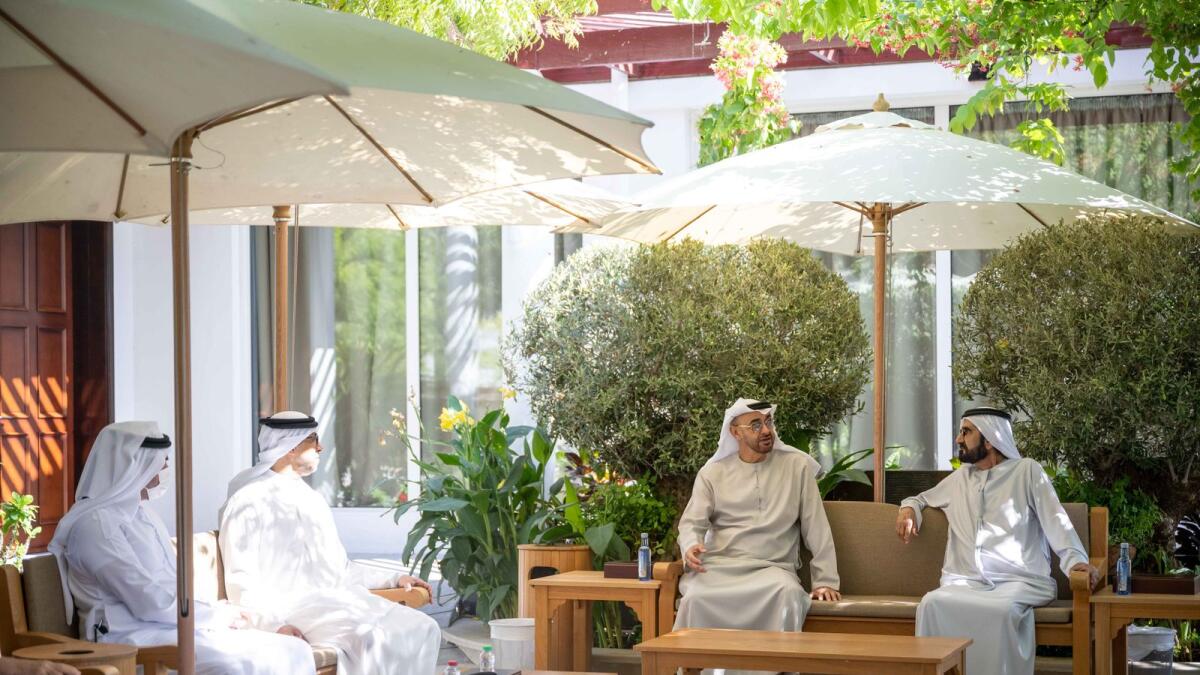 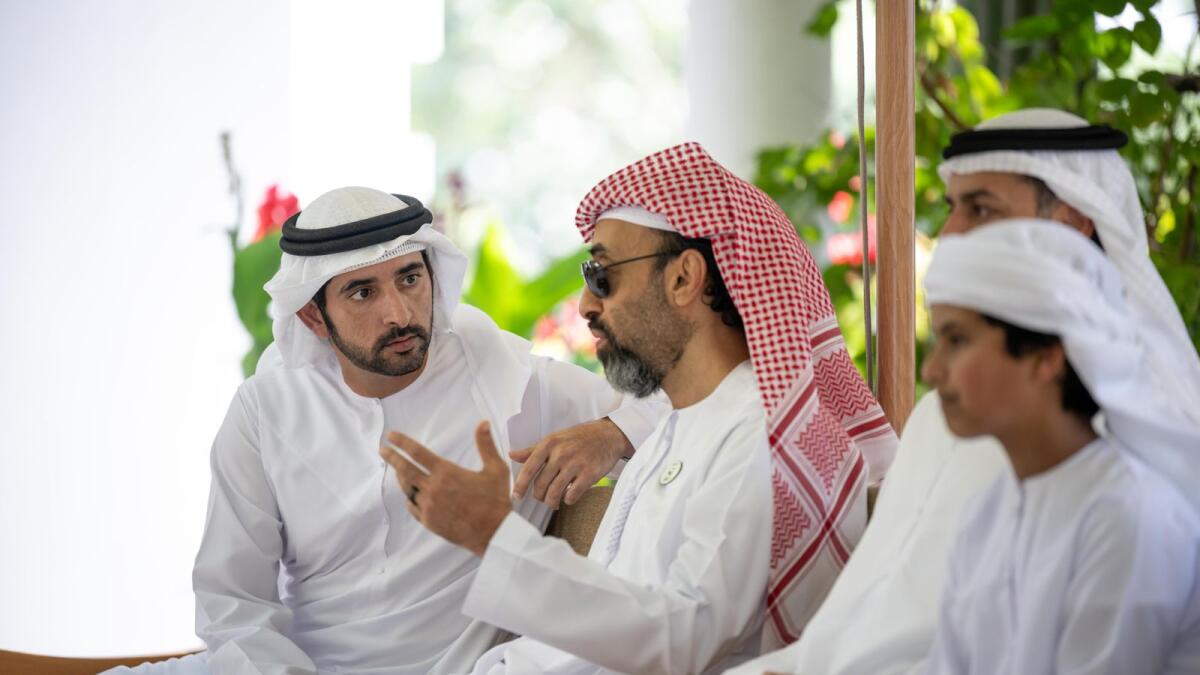 They also wished for more security and stability in the United Arab Emirates to continue its progress and development at a confident and accelerated pace at all levels.

“Today I met my brother, in Al Marmoom. Together, we are working as a united team to achieve the best for the UAE and fulfill the aspirations of our people. Under the leadership of Mohamed bin Zayed, we we are sure the best is yet to come,” Sheikh Mohammed wrote in his tweet. 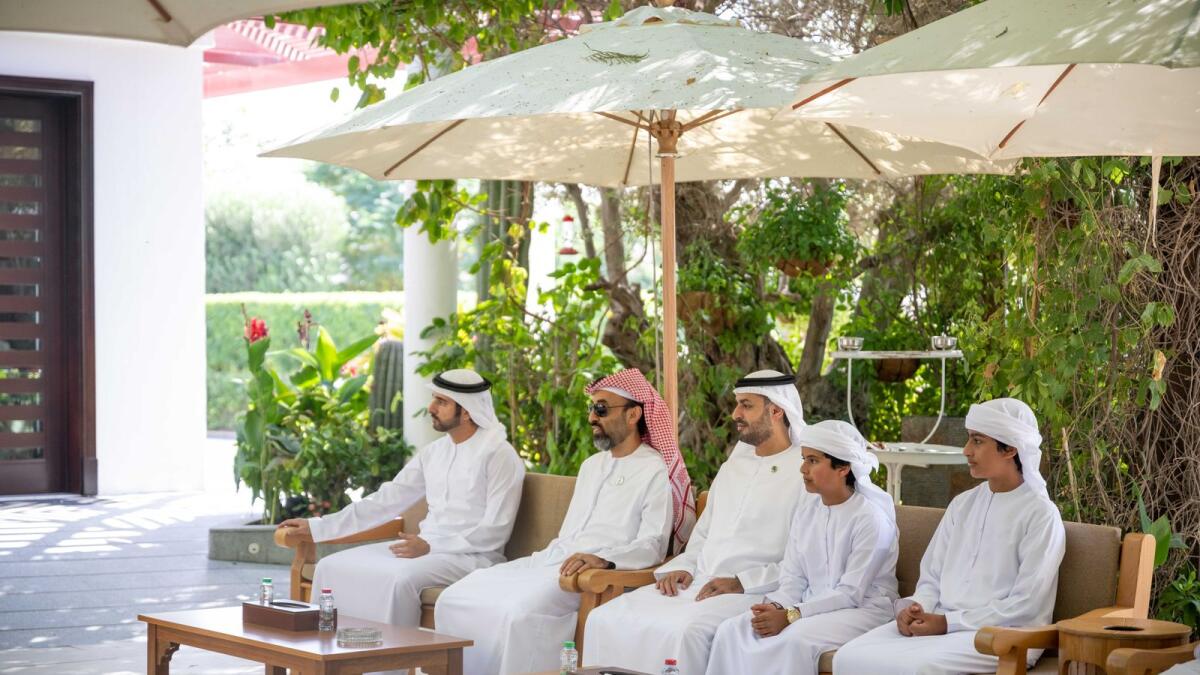