Watch: Inside a UAE-funded heart institute in Pakistan – News 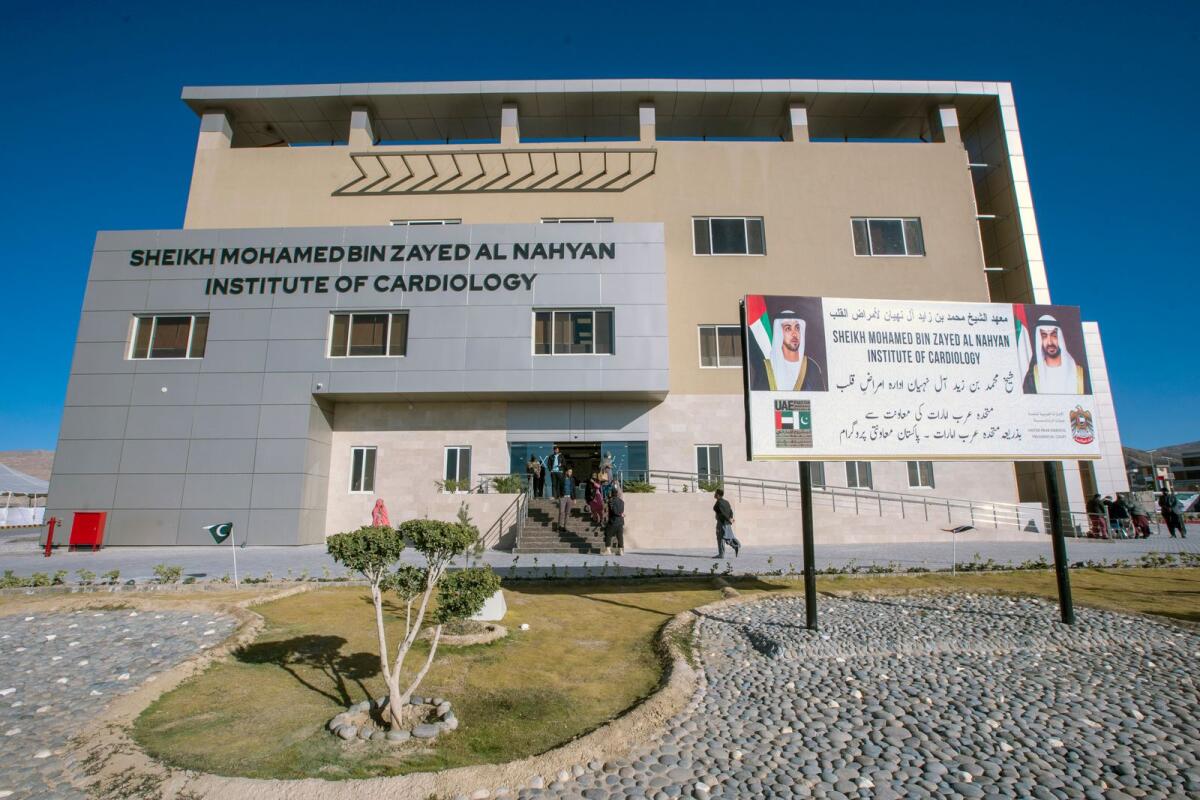 The project is being implemented under the continued support of the UAE leadership to Pakistan.

Abdullah Khalifa Al Ghafli, Director of the UAE-Pakistan Assistance Program (UAE PAP) said such initiatives contribute to the overall development of the individual and society, support and build the capacity of the health sector in Pakistan and allow it to provide the best health services to its citizens.

Through these initiatives, several health projects have been implemented and completed, he noted.

The institute will serve as a reference center for hospitals and clinics in the region regarding the diagnosis and treatment of diseases.

It will benefit 12 million Pakistanis in the province of Balochistan. The number of heart patients is around 70,900, of whom more than 1,064 die every year due to lack of treatment.

The absorptive capacity of the institute includes the provision of diagnostic and treatment services to more than 500 patients per day and 182,000 patients per year, with a medical staff of 136 doctors and specialists, in addition to 350 nurses and technicians . 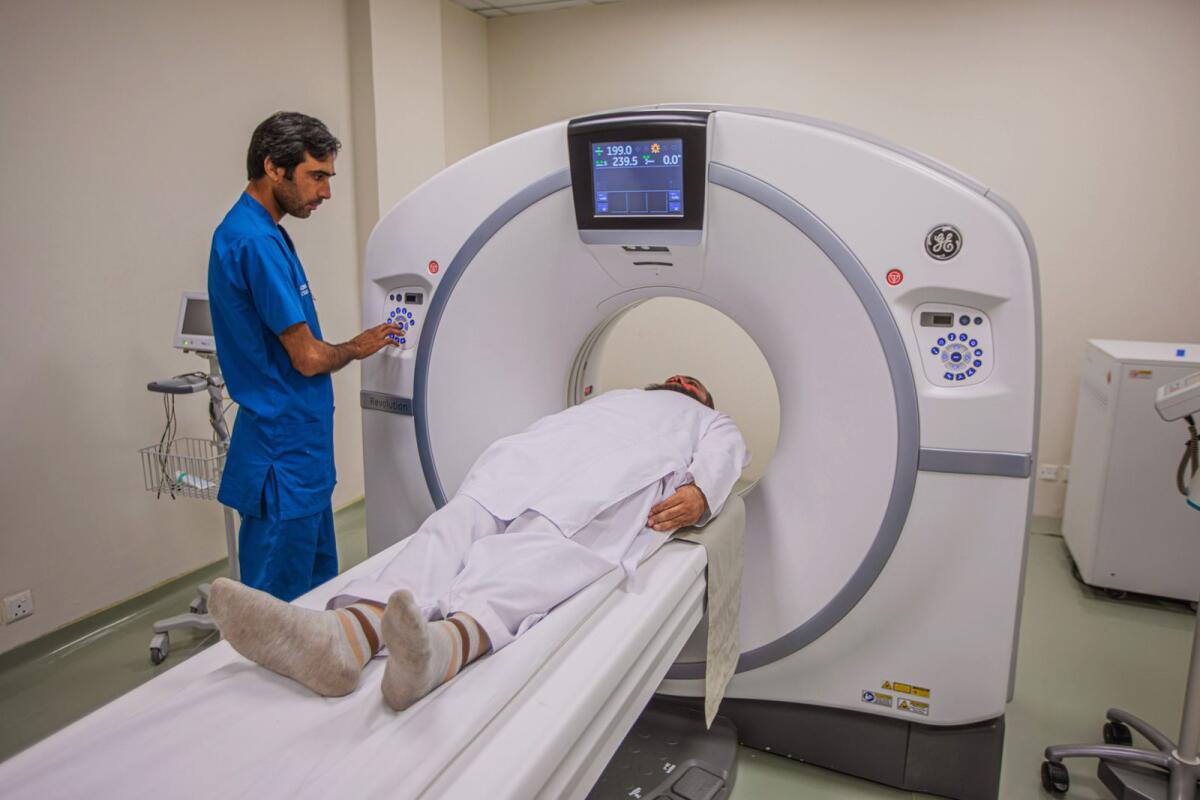 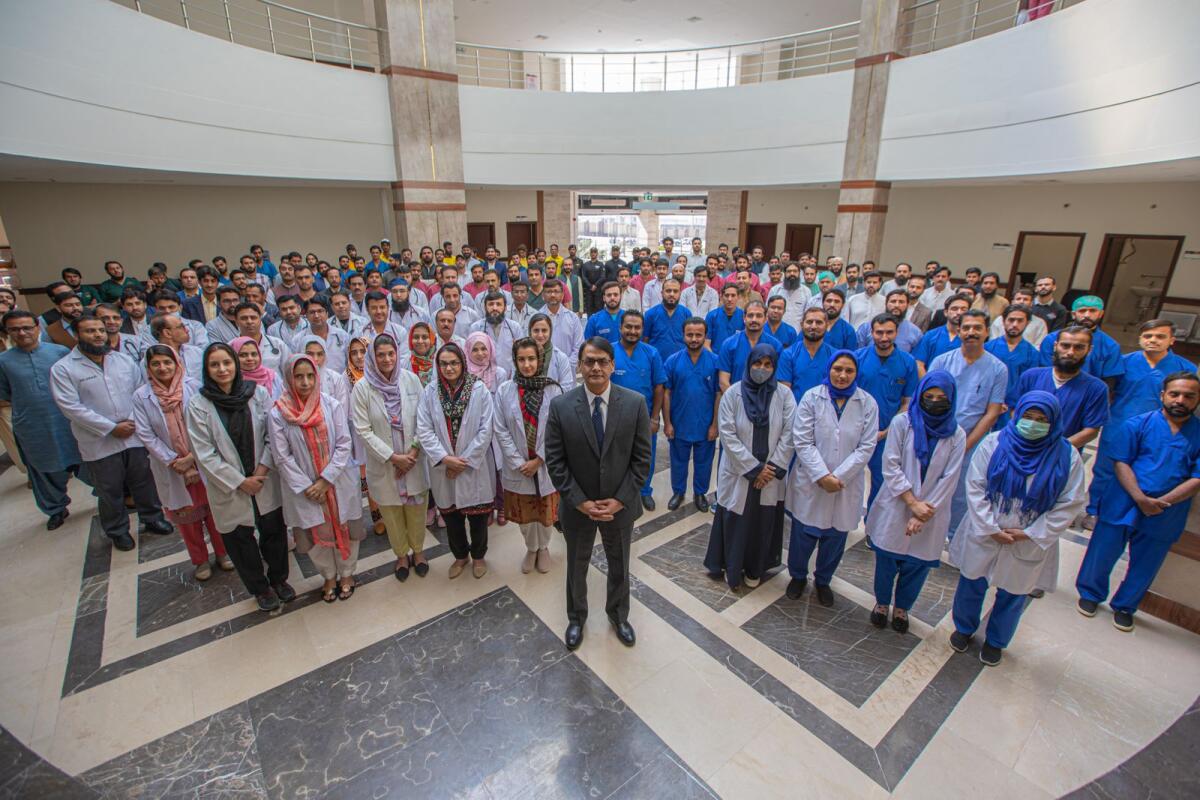 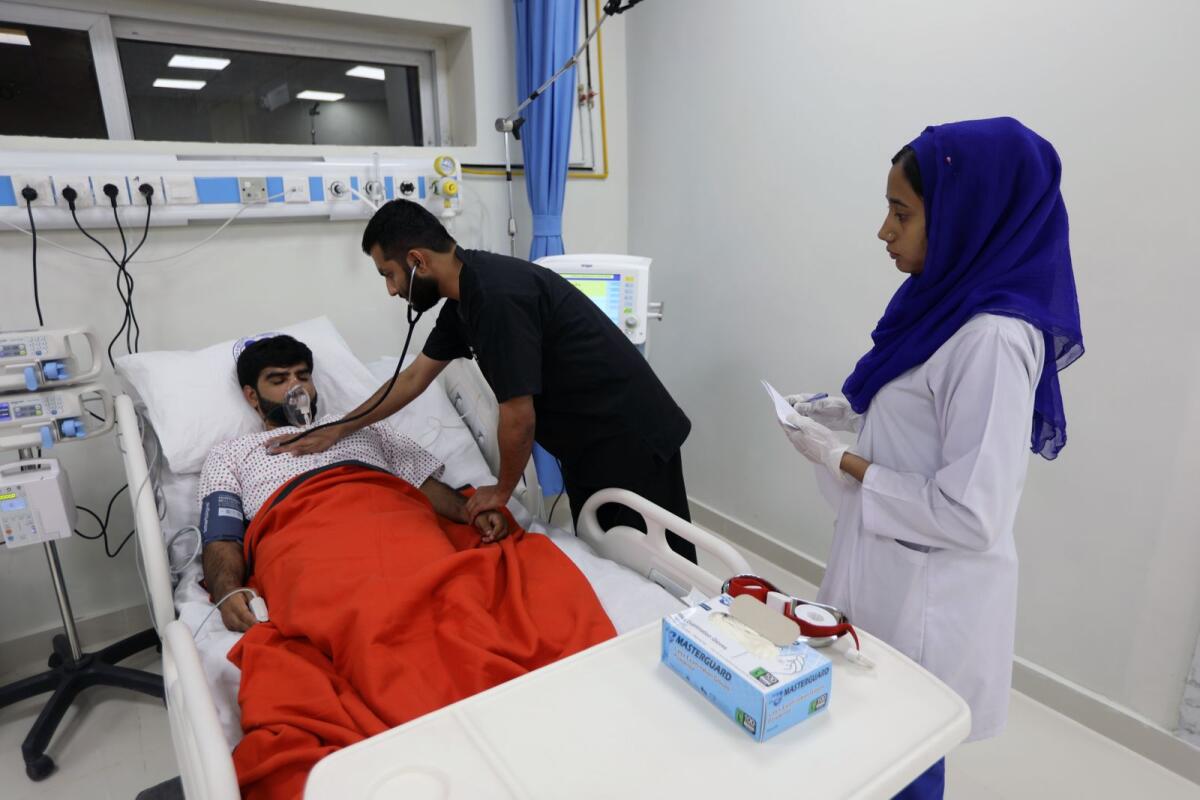 It also contains independent administrative and service buildings which include accommodation for doctors, nurses and administrators, in addition to a mosque, a building for the administration of the institute, a club for doctors and employees , an energy management station, medical and hazardous waste collection centers, a heliport for ambulance planes, a fire station, control towers, gardens, a market and car parks.