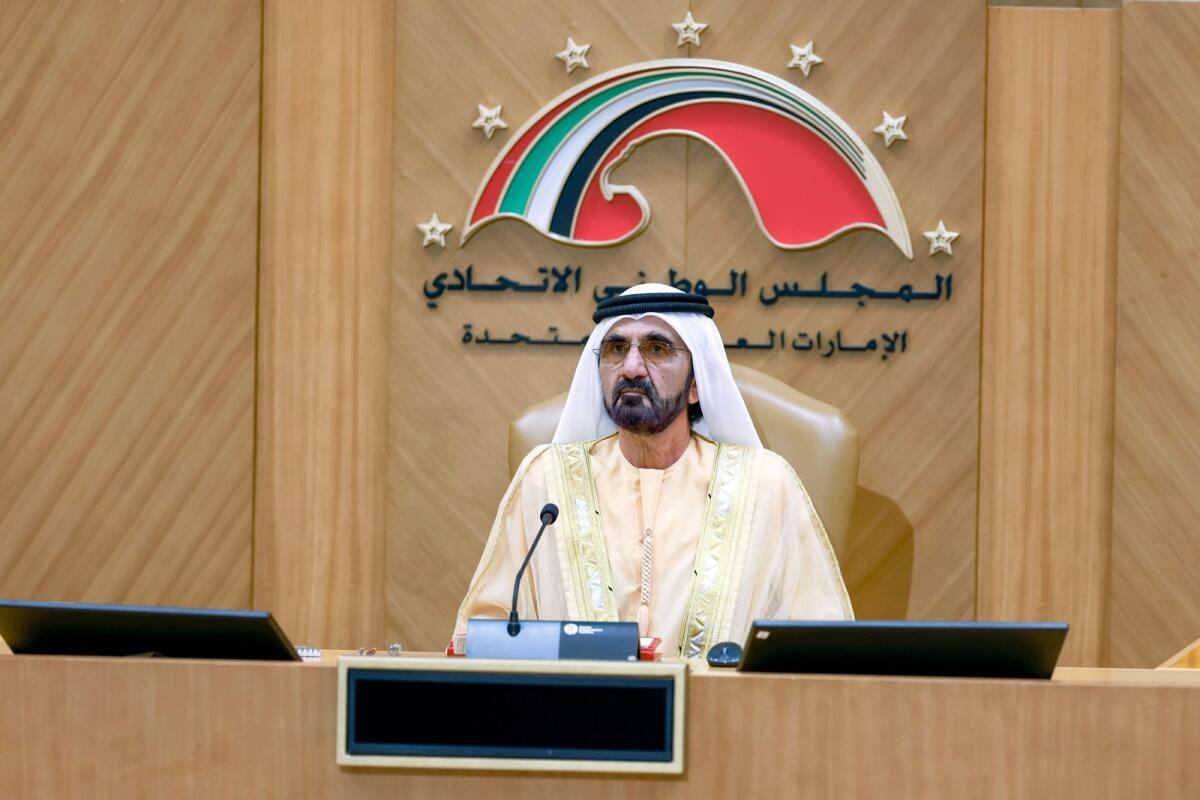 On behalf of the President of the United Arab Emirates, His Highness Sheikh Mohammed bin Zayed Al Nahyan, His Highness Sheikh Mohammed bin Rashid Al Maktoum, Vice President and Prime Minister of the United Arab Emirates and Ruler of Dubai, today inaugurated the fourth session of the 17th Legislative Chapter of the Federal National Council (FNC).

The inauguration ceremony took place in the presence of Their Highnesses the Crown Princes, Deputy Leaders, senior civil and military officials and members of the diplomatic corps.

Sheikh Mohammed opened the session, wishing FNC members the best for the new session. Following this, the decree of invitation issued by the President to convene the fourth ordinary mandate of the 17th legislative chapter of the FNC was read.

During the session, Saqr Ghobash, President of the FNC, welcomed the participants and thanked the leaders for their support. Ghobash said the country’s economic development remains a top priority in addition to its sovereignty and security. He also underlined that the citizens remain the primary focus of the government as directed by the leaders. 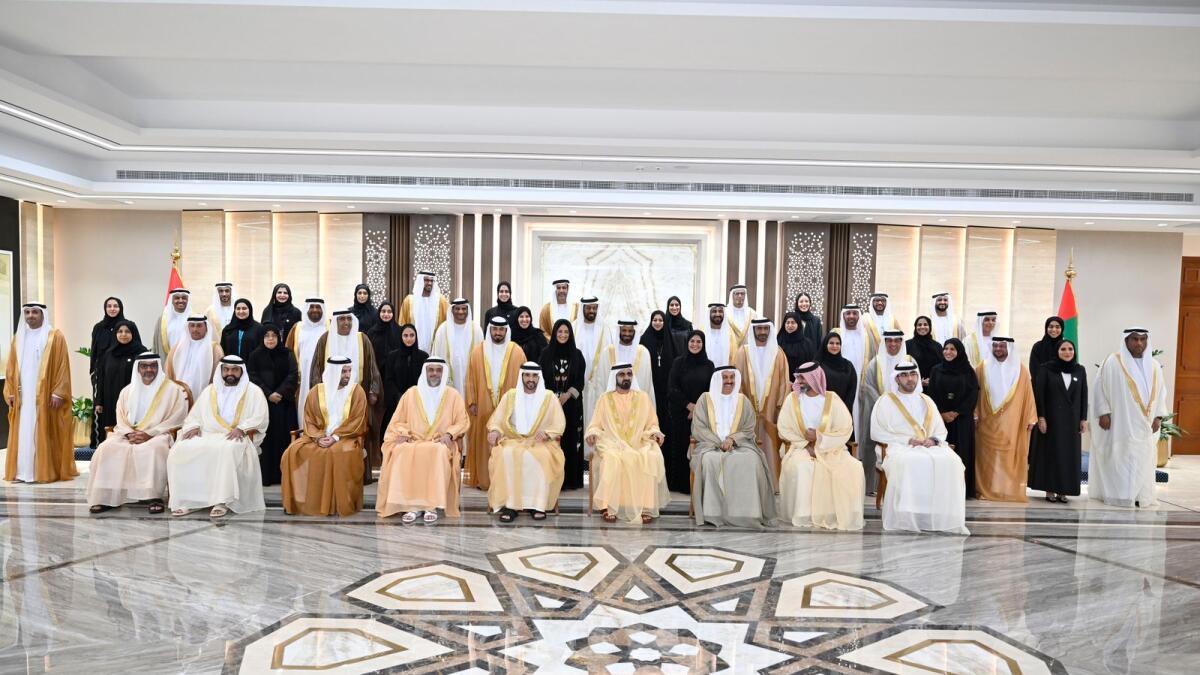 The President of the FNC also affirmed the Council’s concern to focus on the challenges of the country and its citizens. Ghobash said the FNC aims to continue to coordinate with the government to carry out its legislative functions and oversee its work in various sectors, particularly education, housing, health, emirates and infrastructure, among other areas.

Things to do around the UAE on December 6 – News