The lowest temperatures in the country, the rainy season will follow the current autumn season 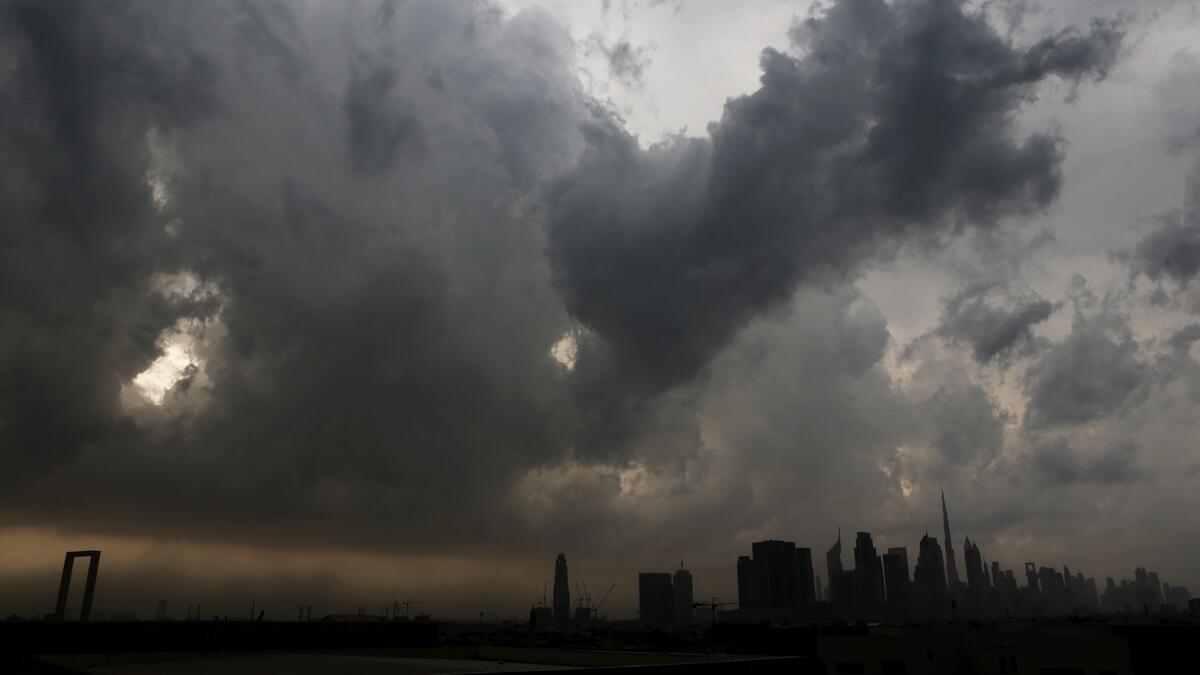 UAE residents can expect 100 days of cool weather to begin the last week of November.

In a tweet, the chairman of the board of the Emirates Astronomical Society, Ibrahim Al Jarwan, said that according to the calculations of the Al Drour system, winter would start between November 23 and 28. It would end between March 3 and March 8. , with expected temperatures between 18°C ​​and 30°C.

“We can expect lows, repeated rainy turbulence and grass growing,” he tweeted.

The Storm Center also tweeted that November will see cloudy weather and the start of the rainy season in the UAE.

The 100 Days of Winter will follow the enjoyable season of Al Wasm, which kicked off on October 16, as reported by Al Jarwan earlier this month. Al Jarwan called it “the best beneficial rainy season in the entire Arabian Peninsula”. Al Wasm is marked by strong winds, light to heavy rains and a significant drop in temperatures just before the onset of winter.

The Emirates Astronomy Society announced the fall season, according to astronomical calculations, on September 23. The season had days and nights of equal length and came nearly a month after the rise of the star Suhail on August 24, marking the end of summer and the transition to autumn. .

The Al Drour system is an astronomical system used historically in the United Arab Emirates to calculate the seasons and different climatic conditions based on the rise of the star Suhail. Before the advent of meteorology and astronomy, monitoring the weather was crucial because of its effect on economic activities such as fishing and pearl fishing. In the Al Drour calendar, the year is divided into 36 ten-day segments from the sunrise of the Suhail start in mid-August.

“Sailors and fishermen used it to decide when to venture out to sea; traders to transport goods; and healthcare workers to obtain the best medicinal herbs,” said Hasan Al Hariri, CEO of Dubai Astronomy. Group during an interview with Khaleej Times earlier this year. He added that it still exists today and is published by the Emirates Heritage Club in Abu Dhabi.

The second balloon over Latin America is ours – China