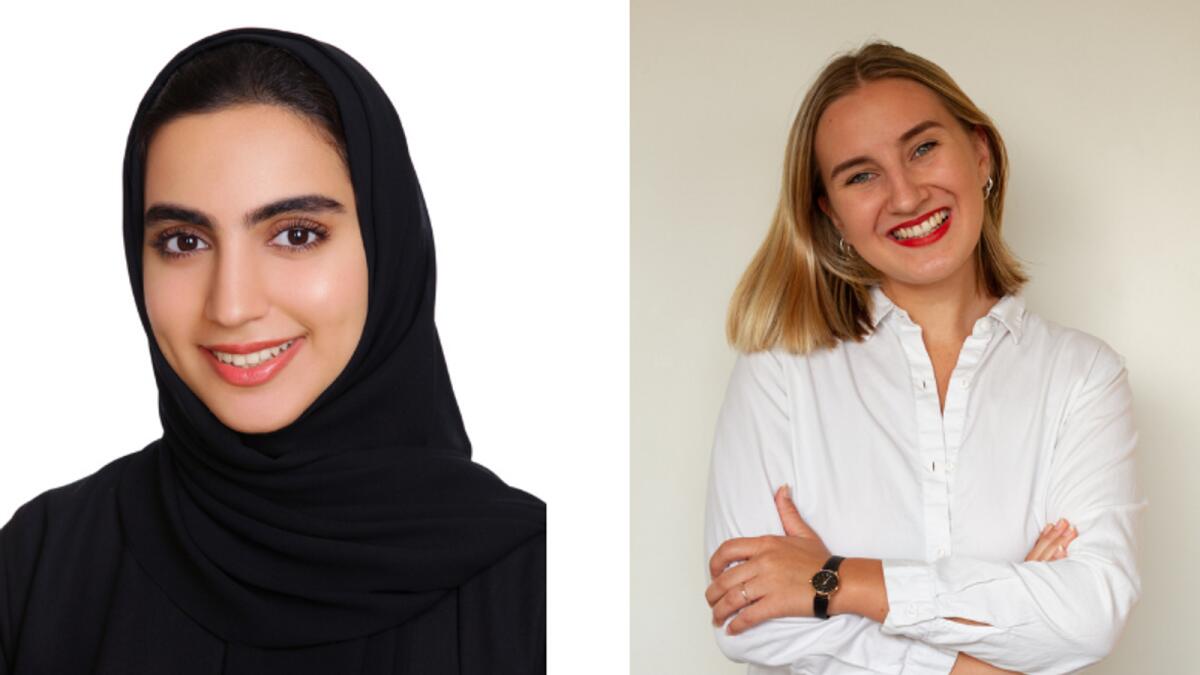 Two students from the United Arab Emirates – Sara Fekri and Gustė Gurčinaitė – have been awarded the Rhodes Scholarship to study at the University of Oxford.

The duo, who were selected for their exceptional intelligence, character and leadership, had applied for the scholarship with more than 60 students earlier this year when applications opened in June 2022.

Sara Fekri, an Emirati student at King’s College London, is completing a BSc (Honours) in Physics. She aims to pursue a Masters in Mathematical and Theoretical Physics at the University of Oxford.

Gustė Gurčinaitė, a Lithuanian student at New York University Abu Dhabi (NYUAD), is finishing her degree in political science. Gurcinaite aims to do an MPhil in Environmental Change and Management at the University of Oxford.

Both will begin their academic year at the university in October 2023.

Since 2014, a total of 18 UAE-based students have received this scholarship.

The committee, which met the finalists in person for the first time since the pandemic, interviewed the nine finalists in Abu Dhabi.

“When I was eight years old, my mother told me that my father wanted me to attend one of the best educational institutions in the world. From then until I was 17, I focused solely on getting admission to a top university. I went to Oxford and met the Rhodes Scholars. I remember wishing I could apply for the scholarship as an Emirati. I am so proud that the UAE has made this opportunity available to eligible students in the country,” said Omar Saif Ghobash.