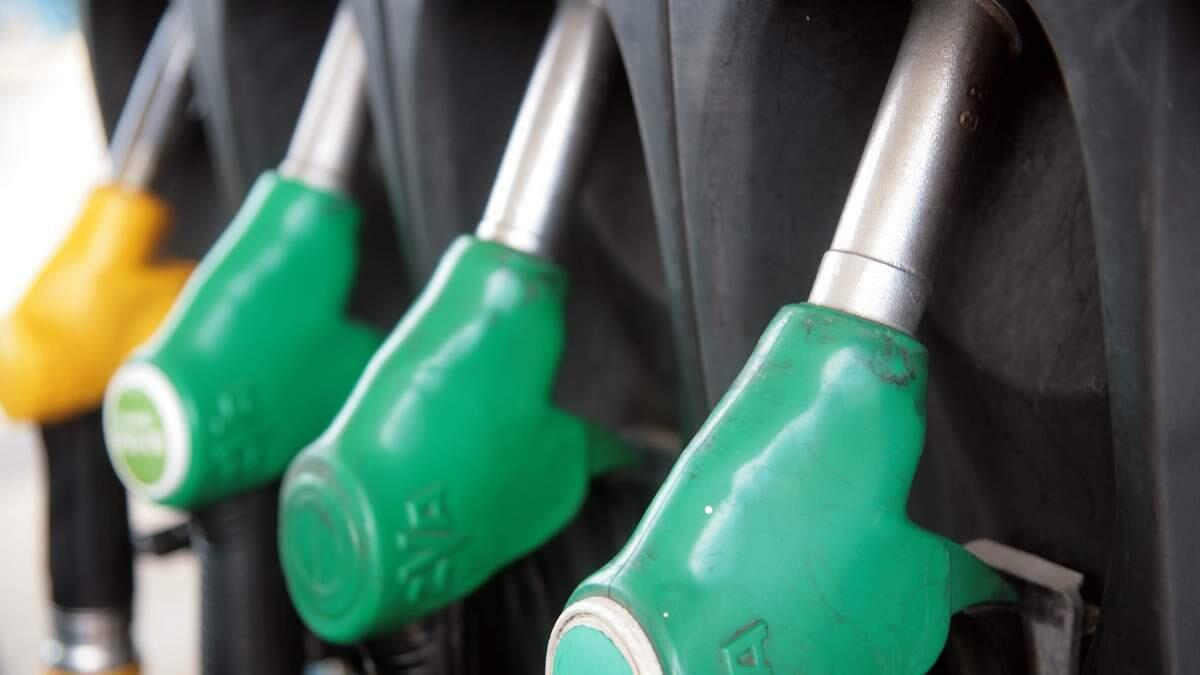 The UAE Fuel Pricing Board is expected to announce retail fuel prices for the month of December tomorrow.

After slashing prices for three consecutive months, retail fuel prices rose more than 9% in November, in line with the surge in world crude prices.

After peaking in July 2022 when retail fuel prices hit an all-time high in the UAE, fares have been reduced in August, September and October.

As of November 21, petrol prices averaged Dh3.2 per liter in the United Arab Emirates, almost 33% lower than the global average.