In the country, a unified list for the public and private sectors ensures that employees get an equal number of days off 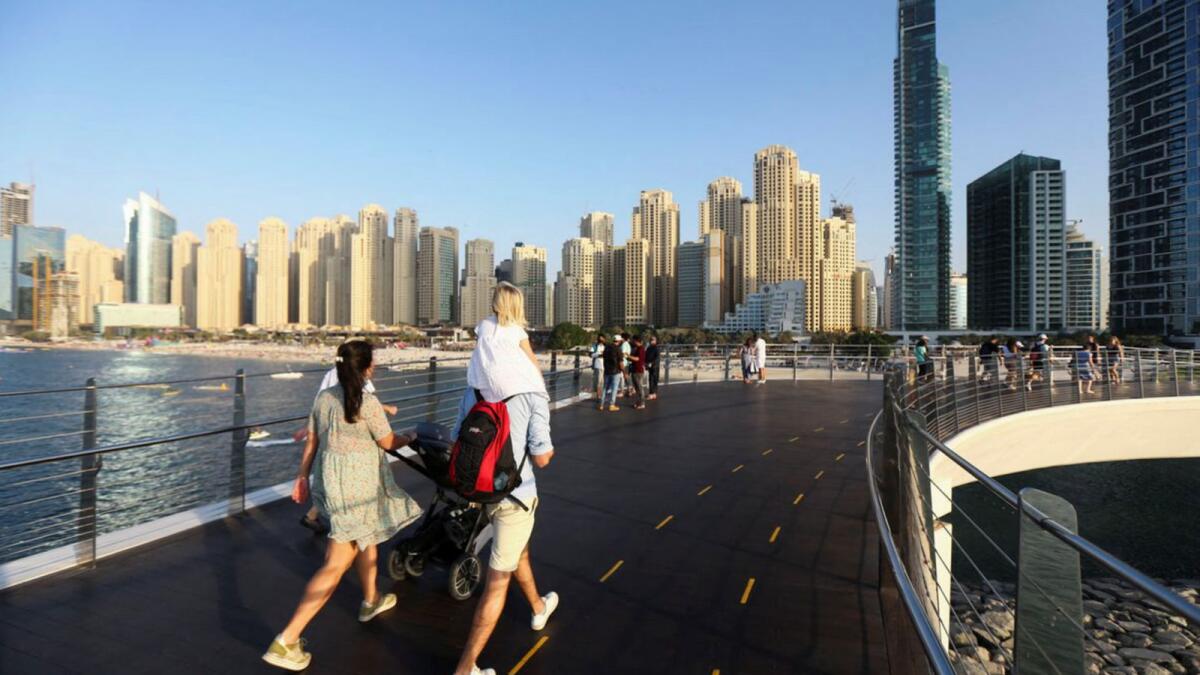 The UAE has officially announced the last public holiday of 2022. A break from December 1-3 – for commemoration and national holidays – and the Sunday off translates into a four-day weekend for most residents.

Holiday lists help people plan their holidays better. In the United Arab Emirates, a unified list for the public and private sectors guarantees employees an equal number of days off.

The official list of public holidays for 2023 has yet to be announced by authorities. However, Khaleej times crunched some numbers to come up with a list of the most likely holiday dates next year.

The Islamic holidays listed below are based on astronomical calculations and may change after the sighting of the moon.

The first public holiday of the new year falls on the first day of 2023. January 1, 2023, however, falls on a Sunday, which means there is no additional day off. Those who don’t take advantage of a Sunday weekend will also have a day off to mark the New Year.

This Islamic holiday gives one of the longest breaks of the year. And in 2023, that will likely mean a four-day weekend for residents.

According to the Hijri calendar, the dates range from 29 Ramadan to 3 Shawwal.

According to astronomical calculations, the holy month of Ramadan should begin on March 23, 2023 and last for 29 days. The first day of Eid Al Fitr is expected to fall on Friday, April 21. This means that the break should start on Thursday April 20 (corresponding date on the Islamic calendar: Ramadan 29) and end on Sunday April 23.

This break offers the highest number of leaves for 2023. The dates of the Islamic calendar are Dhul Hijjah 9 to 12.

Ibrahim Al Jarwan, Chairman of the Board of the Emirates Astronomy Society, expects Arafah Day to fall on Tuesday, June 27. Eid Al Adha falls the next day, Wednesday, June 28.

This means that the break will probably take place from Tuesday June 27 to Friday June 30. If this is indeed the case, those who have Saturday to Sunday off are granted a six-day weekend.

Muharram 1 marks the first day of the Islamic Hijri calendar. The day off from the Gregorian calendar will be announced closer to the date.

Prophet Muhammad’s (PBUH) birthday is observed on 12 Rabi Al Awwal – the third month of the Islamic calendar. The day off from the Gregorian calendar will be announced closer to the date.

The UAE marks commemoration and national holidays with a combined break from December 1-3. In 2023, that makes it a three-day weekend: Friday to Sunday.