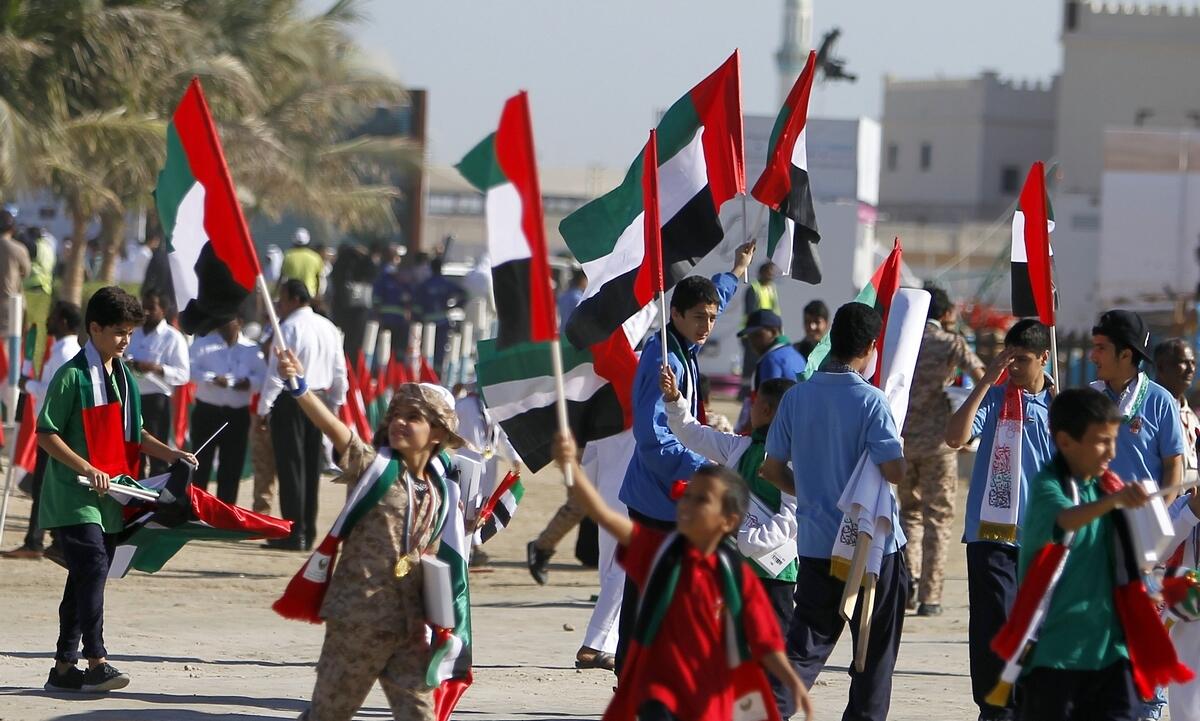 The United Arab Emirates is set to celebrate the 51st National Day on December 2, and the seven emirates are hosting concerts, family activities and fireworks to mark the occasion. The streets are dotted with flags and lights announcing the day.

The Ras Al Khaimah Police General Command has announced that it will organize the National Day Parade on Thursday, December 1 from 8 a.m. to 11 a.m. on Qawasim Corniche.

The parade will witness the movement of military units and the closure of the road leading to Qawasim Corniche. Ras Al Khaimah police have urged motorists to take alternative routes to avoid traffic jams.

The police will also step up patrols to facilitate the smooth flow of traffic to minimize congestion on all internal and external roads of the emirate.

The RAK Police have completed their preparation for the celebrations, as 104 security and civilian patrols will be present in all parts of the emirate to closely monitor the security situation during the celebrations. 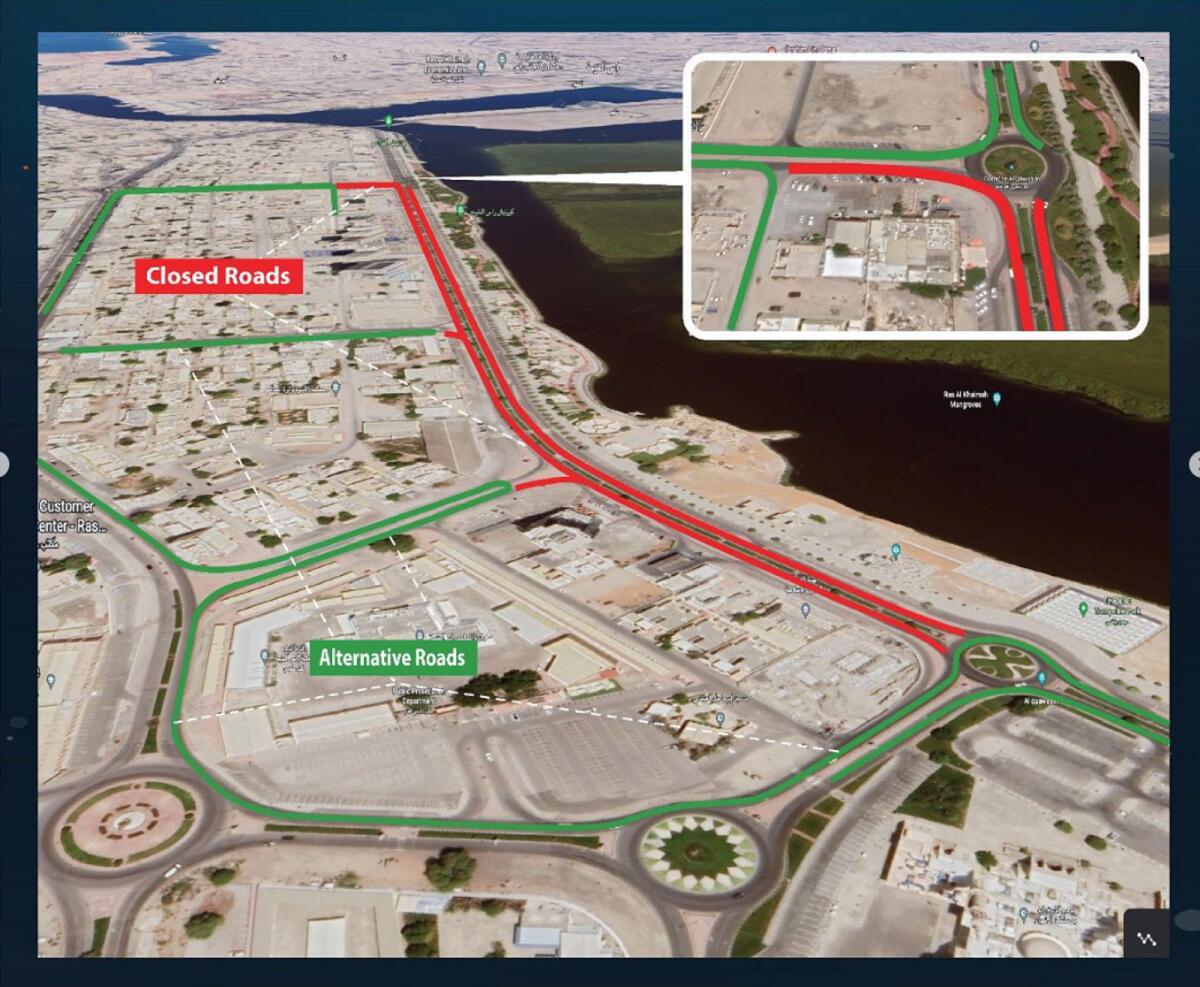 A senior Ras Al Khaimah official said the patrols will be deployed in all vital areas, such as parks, markets, public places, places of celebration and gathering points for the masses.

He urged the public to abide by the Home Office’s general and traffic controls and not to drive recklessly on the roads, erasing vehicle plate numbers, observing discipline and keeping order. , as well as police and security instructions.

It invites all citizens and residents of the emirate to attend and participate in the activities of the national march.

The UAE celebrates National Day from December 1-4 and all public and private sector offices will remain closed to honor its people and celebrate the country’s achievements.