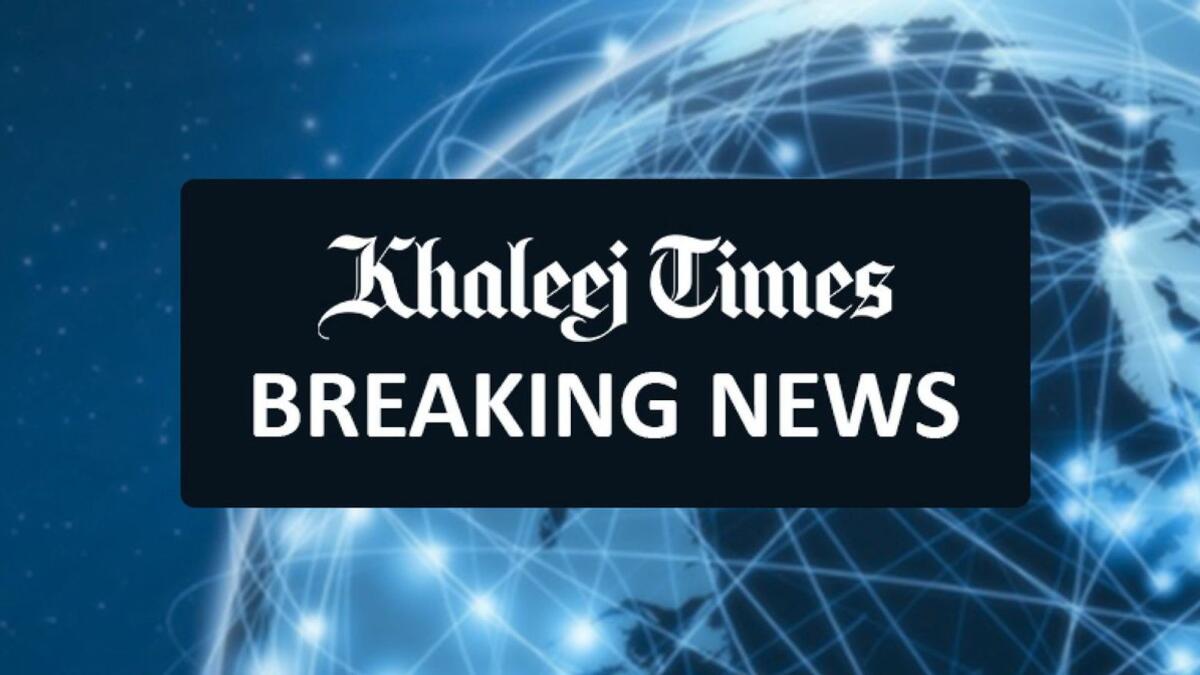 The Mohammed Bin Rashid Space Center (MBRSC) has announced a new date for the attempted launch of the UAE’s first mission to the Moon. The Rashid Rover will now lift off to the lunar surface on Wednesday, November 30 at 12:39 p.m. UAE time.

Once launched, the integrated spacecraft will take a low-energy route to the Moon rather than a direct approach. This means the rover will land approximately five months after launch, in April 2023.