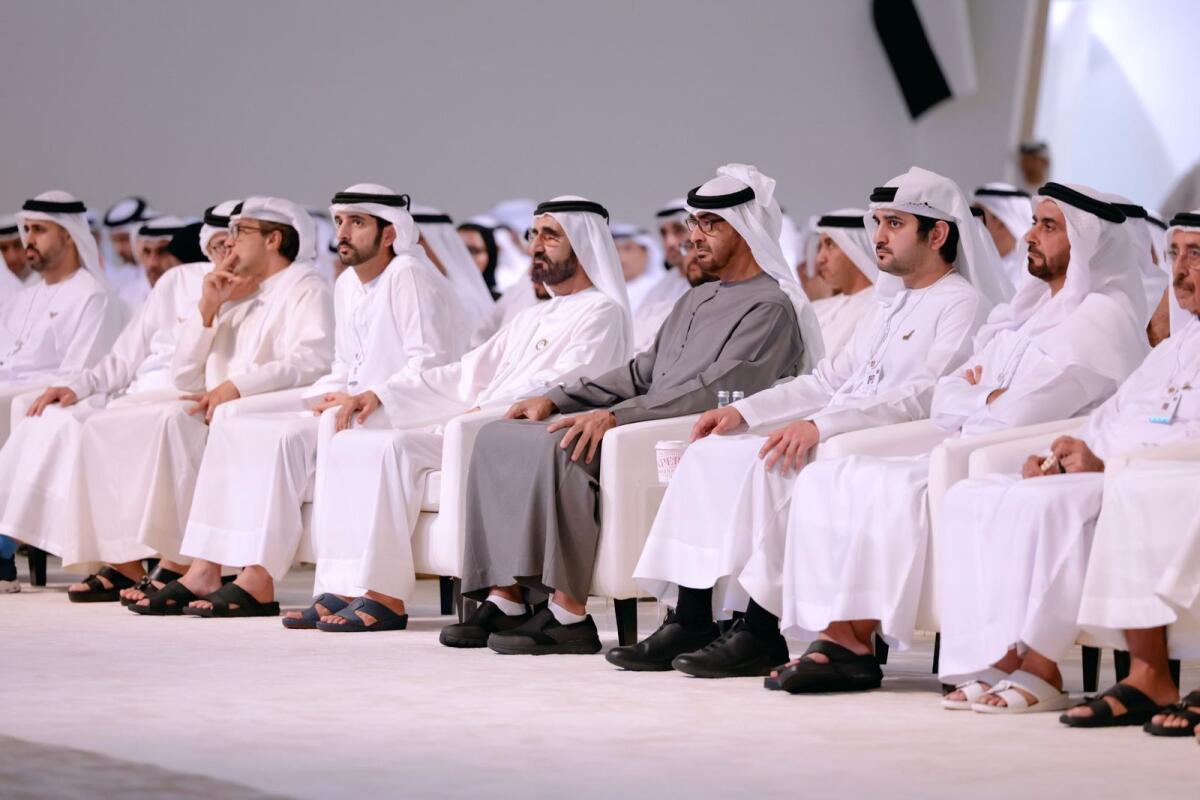 The UAE has announced the launch of a one billion dirham Emirates Villages project. It will develop Emirati villages from both an economic and tourist point of view.

This was announced by His Highness Sheikh Mohammed bin Rashid Al Maktoum, Vice President and Prime Minister of the United Arab Emirates and Ruler of Dubai, on Twitter on Wednesday.

Sheikh Mohammed said the first group of villages to be included in the program will provide 500 economic projects for young people.

The project outlines several development avenues, through which the Emirates Council for Balanced Development seeks to create a micro-economy in 10 villages; achieve greater involvement of local communities; strengthen private sector participation; and advancing the model of sustainable development by strengthening cooperation between federal and local governments.

The project aims to create economic and business opportunities to promote social stability and well-being.

Sheikh Theyab bin Mohamed bin Zayed Al Nahyan, a member of the Abu Dhabi Executive Council and chairman of the Emirates Council for Balanced Development, will lead the project.

The project was launched at the annual government meetings.

The president, His Highness Sheikh Mohamed bin Zayed Al Nahyan, tweeted that he attended a session on the future of education.

The sector remains “one of our main strategic priorities”, the president said.

“By harnessing innovation and investing in our people, the UAE’s journey of progress will continue,” Sheikh Mohamed tweeted.

The annual UAE government meetings, held in Abu Dhabi, brought together all government entities at the federal and local levels to discuss challenges and strategies related to the country’s national development plan.

“We The UAE 2031”, a national plan and roadmap for the next 50 years, was launched during Tuesday’s meetings.