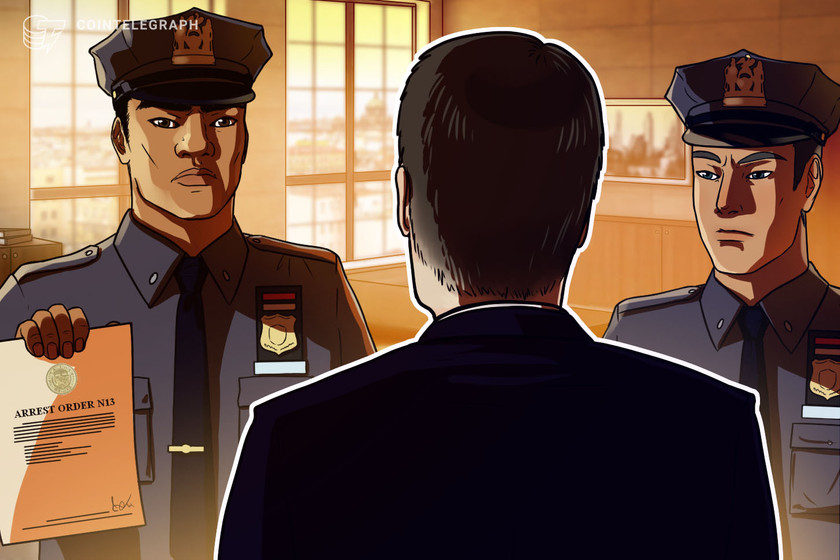 Amid the ongoing manhunt for Do Kwon, co-founder and CEO of Terraform Labs, South Korean authorities have expanded their investigations to target other Terra leaders. Prosecutors have issued an arrest warrant for co-founder Daniel Shin and seven other engineers and investors in the company on suspicion of making illegal profits before the massive collapse of the Terra ecosystem.

The Seoul Southern District Attorney’s Office in South Korea suspected that Shin possessed Terra (LUNA), which were pre-issued without the knowledge of investors. In doing so, Shin reportedly made profits worth 140 billion won (about $105 million) by selling the pre-issued tokens during the bull market.

Arrest warrants have also been sought for three Terraform Labs investors and four engineers responsible for the TerraUSD (UST) and LUNA initiatives, confirmed local media Yonhap News Agency. On November 19, the South Korean authorities seized assets worth over $104 million from Shin under the same suspicion of making improper profits.

At the time, Shin’s attorney upheld the counter-narrative stating that “reports that CEO Shin Hyun-seong sold Luna at a high time and made a profit or that he made a profit by other illegal methods are not true”.

Speaking against the arrest warrant, Shin pointed out:

“I left (Terraform Labs) two years before Terra and Luna collapsed, and I had nothing to do with the collapse.”

The seizure of the funds was intended to minimize further losses to investors in the event that Shin decides to dispose of the stolen funds. While Kwon maintains that he is not on the run from South Korean authorities4,000 members of a group of retail investors are try to find the whereabouts of the fugitive.

On October 6, South Korea The Foreign Ministry ordered Kwon to surrender his passport, which, if not done, would result in the permanent cancellation of his passport. The deadline has since passed.

A local report from South Korea claimed that prosecutors obtained evidence regarding Kwon’s order to manipulate the price of Luna Classic (LUC). However, a spokesperson for Terraform Labs dismissed the allegations when they spoke to Cointelegraph, noting their disappointment that “Korean prosecutors continue to try to twist capital markets law to fit their agenda and push baseless allegations.”