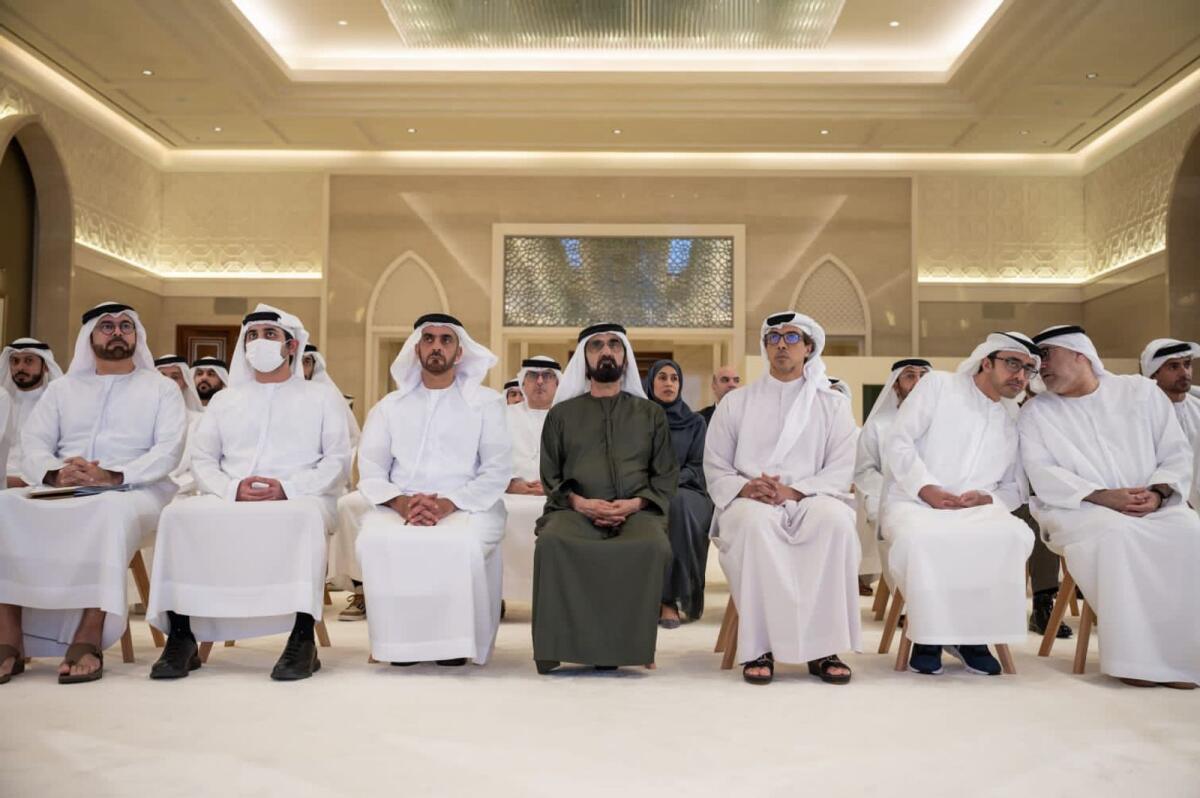 The Vice President of the United Arab Emirates on Friday launched one of the country’s “biggest projects” for the next nine years: a tourism master plan that aims to attract 100 billion dirhams of new investments and 40 million customers from hotels by 2031.

The UAE Tourism Strategy 2031 – which falls under the 50 Projects – is expected to strengthen the country’s position as one of the best tourist destinations in the world.

“Tourism is key to diversifying our economy and boosting the UAE’s global competitiveness,” said His Highness Sheikh Mohammed bin Rashid Al Maktoum, Vice President and Prime Minister of the United Arab Emirates and Ruler of Dubai, announcing the strategy approval.

The objective, he said, is to “boost our competitiveness by attracting 100 billion dirhams of additional tourism investment and welcoming 40 million hotel customers in 2031”.

Through 25 development initiatives and policies, the strategy aims to increase the tourism sector’s contribution to GDP to MAD 450 billion — with an annual increase of MAD 27 billion.

Currently, the UAE ranks among the world’s top 10 destinations for tourism, with 22 million passengers flying into the country’s airports in the first quarter of the year alone.

To provide a distinguished experience for tourists from around the world, the new master plan aims to strengthen the country’s unified tourism identity and support its well-established ecosystem.

According to its key guidelines, tourism products will be developed and diversified, and Emiratis will be encouraged to contribute to the sector, according to a statement from the UAE government.

The plan is expected to help encourage tourism investment in various related sectors – including travel, aviation and hospitality – and create new investment opportunities.

For visitors, a variety of unique destinations and services will be rolled out over the next few years. The vision is to build not only an attractive tourism environment, but also a safe and secure one, according to the government statement.

The National Tourism Strategy 2031 is the result of a collaborative effort between the Ministry of Economy and various local and federal entities and institutions, including the Ministry of Foreign Affairs and International Cooperation; the Federal Authority for Identity, Citizenship, Customs and Port Security; the Central Bank of the United Arab Emirates; the General Civil Aviation Authority; UAE airlines; the World Tourism Organization; a number of international companies; and the Federal Center for Competitiveness and Statistics.