The Emirates, Saudi Arabia, Kuwait and Iraq deny a media report that the OPEC+ group is considering an “increase of up to 500,000 barrels per day” ahead of next month’s meeting 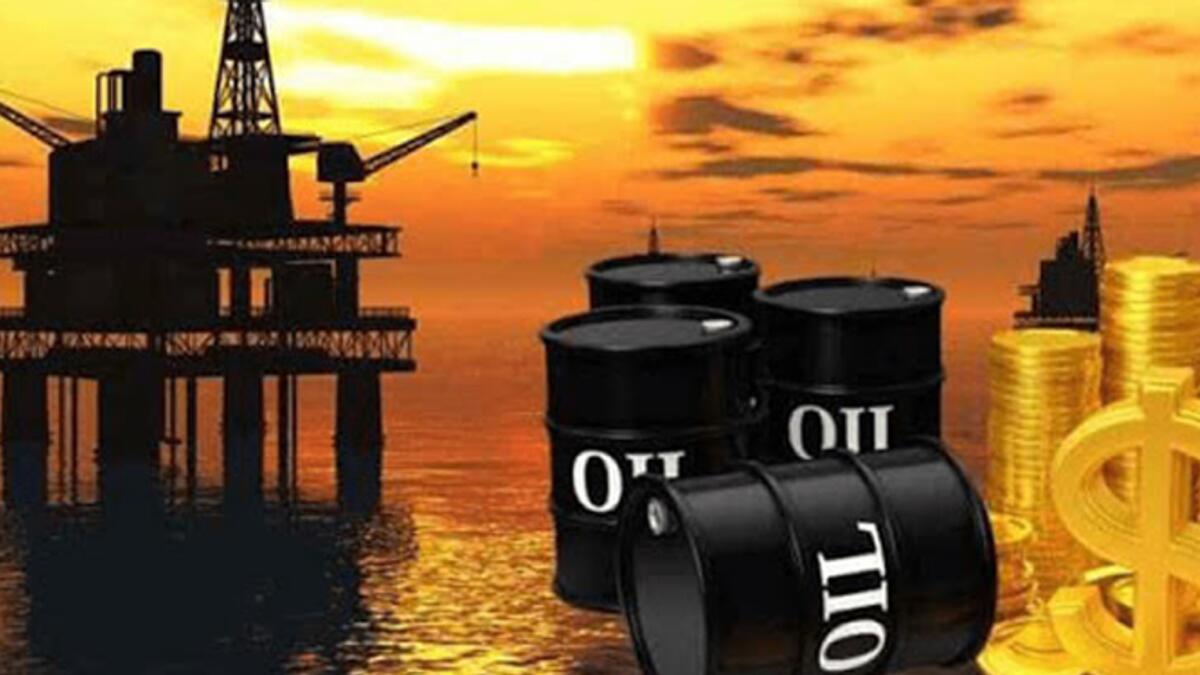 Major oil producers have denied a media report that they were engaged in talks with OPEC+ members to boost crude output for their next meeting on Dec. 4.

UAE Energy and Infrastructure Minister Suhail bin Mohammed Faraj Faris Al Mazrouei has denied a report by the wall street journal Monday that the Organization of the Petroleum Exporting Countries (OPEC) and its allies, including Russia, known as the OPEC+ group, are considering an “increase of up to 500,000 barrels per day” ahead of next month’s meeting. The report cites unidentified OPEC delegates.

Al Mazrouei denied that the UAE is engaging in talks with other OPEC+ members to change its latest deal and said the deal reached was valid until the end of 2023.

“We remain committed to the OPEC+ goal of balancing the oil market and we will support any decision to achieve this goal,” Al Mazrouei said in a Twitter post.

Saudi Arabia has also denied the wall street journal report and supported the UAE’s position that a reduction approved in October would remain in place until the end of 2023.

“It is well known, and it is no secret, that OPEC+ does not discuss any decision before its meetings,” said Prince Abdulaziz, as quoted by SPA.

“The current cut of two million barrels per day by OPEC+ continues until the end of 2023 and if it is necessary to take additional measures by reducing production to balance supply and demand, we always remain ready. to intervene,” he said.

“Kuwait is keen to maintain the stability and balance of the oil markets,” Mulla was quoted by the agency as saying.

The head of Iraq’s state oil distributor, Somo Alaa Alyasri, told Reuters on Tuesday that there had been no discussion of OPEC+’s decision to increase production at its next meeting.

“There are no discussions around this topic,” Alyasri said.

Algerian Energy and Mines Minister Mohamed Arkab said there was “no ongoing discussion” on a review of the Oct. 5 decision on OPEC+ oil production.

Meanwhile, oil prices rebounded on Tuesday after the United Arab Emirates, Saudi Arabia and other major oil producers said OPEC+ was sticking to production cuts and may take further action. to balance the market, outweighing concerns over the global recession and concerns over China’s rising Covid-19 case. Numbers.

“Saudi Arabia’s denial that there were talks of increased oil supply with OPEC and its allies supported the market today,” he said.

Global oil prices fell more than 5% on Monday to the lowest levels since January on forecasts of a hit to Chinese demand. Concerns over oil demand in the face of US Federal Reserve interest rate hikes and China’s strict Covid lockdown policies limited the upside.

“The critical risk for a price cap policy is the potential for Russian retaliation, which would turn this into an additional bullish shock to the oil market,” Stephen Innes, managing partner at SPI Asset Management, said in a statement.

— With contributions from Reuters