The circular also indicates that the regulation will apply to those traveling on a tourist or visit visa, but will exclude residence or work visas. 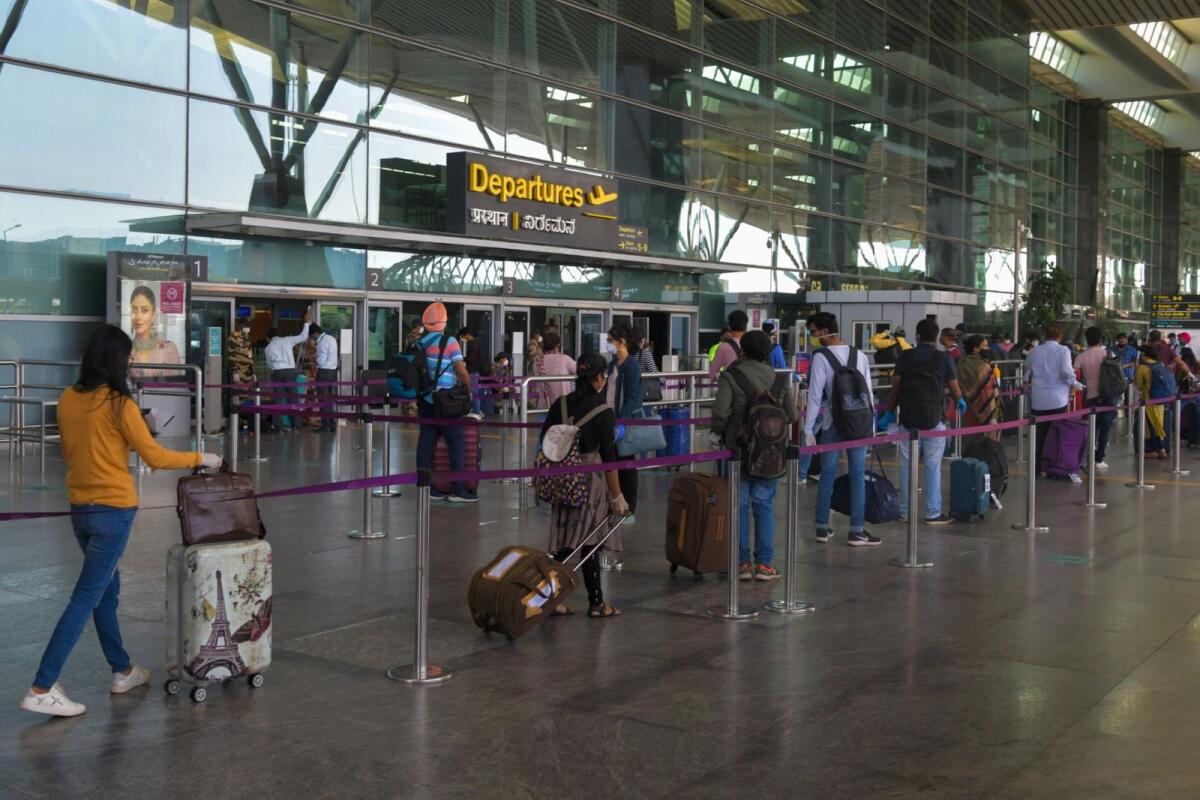 By Nasreen Abdulla and Supreeta Balasubramanian

Air India Express announced on Monday that customers traveling to and from the United Arab Emirates must ensure that their passports bear their primary (first name) and secondary (surname) names.

Khaleej Times has learned that several Indian citizens with only their first names on passports are being banned from leaving airports in the country after airlines reportedly implemented the new rule.

Zahra, a resident of Dubai, said: “My cousin, who had arrived at the airport to come to Dubai from Mangalore airport in India, told me that he could not travel. My mother doesn’t have a last name on her passport either. She is currently in the United States. and must travel to the United Arab Emirates. Now my family is trying to find out if they will be allowed to travel. I wish they had given us time and encouraged us to sort everything out.

Fardan Haneef, spokesperson for Deira Travels, confirmed that Air India Express was one of several airlines to have sent a notice to this effect. “We also received a notice from IndiGo airline that people without a last name were not allowed to travel,” he said. “Today morning we received a call from a lady who has been prevented from traveling due to the same issue.”

The circular also says the rule will apply to those traveling on a tourist or visit visa, but will exclude residence or work visas.

A Rayna Tours and Travels call center representative said the rule change mainly applied to people coming to the UAE from India on visit visas. “If you’re a resident of the UAE, that won’t be a problem,” he said. “We are still awaiting information from the embassy on this subject. So currently we advise people to wait 48 hours before applying for a visa.

The rep also said he recommends people wait before taking further action. “For people who don’t have a surname, we advise them to add their father’s or spouse’s name to avoid confusion,” he said. “However, as we are still awaiting details, we are asking people to wait before making any changes to their documentation.”

According to travel agents, the new rule applies to all airlines, including international ones. Meanwhile, Khaleej Times has contacted Indian Missions here, and their response is awaited on the matter.