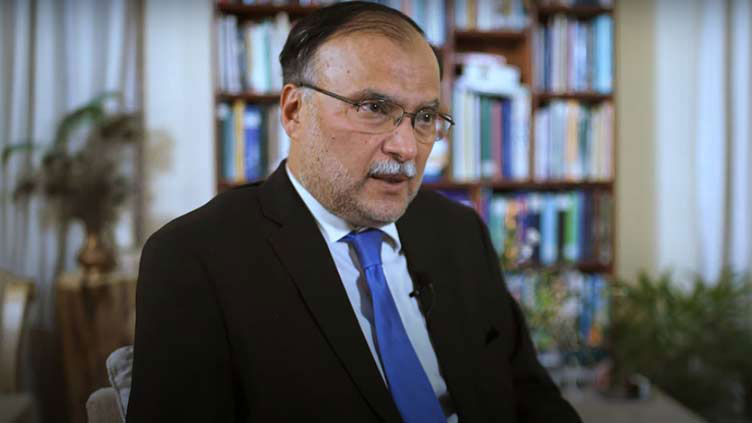 He said that the PTI s decision of resigning from the assemblies was unconstitutional and would be proven to be folly, while Pakistan Democratic Movement (PDM) is ready to handle if there is any political crisis.

Meanwhile, he urged PTI leadership to understand that the wake of current economic turmoil, holding of general election would not be an easy task.

Ahsan Iqbal advised PTI to return to the National Assembly and play its role in the parliament for electoral reforms before holding general election.