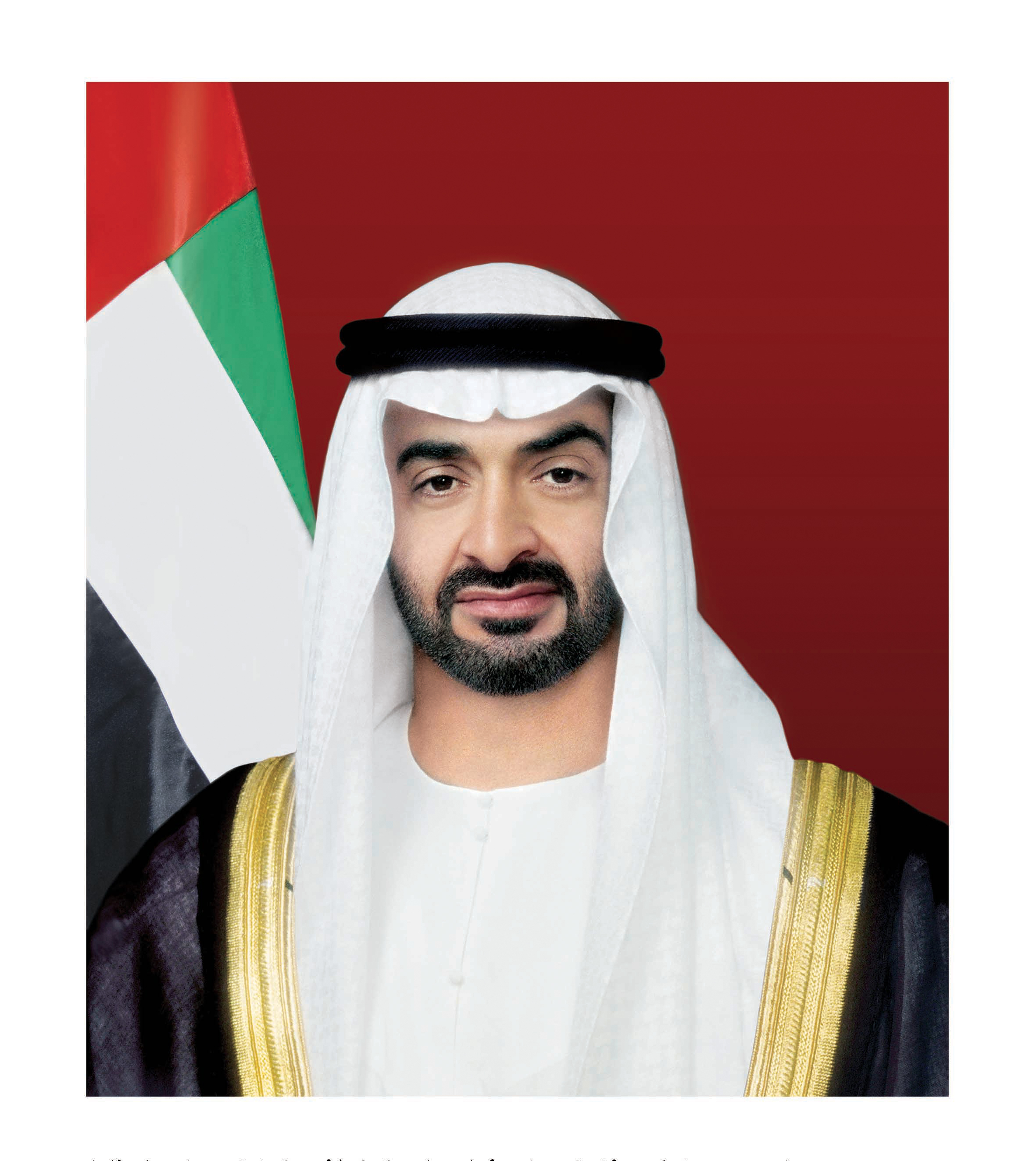 ABU DHABI, 29th November, 2022 (WA) — The Non-Performing Debt Relief Fund has announced that 17 banks and financial institutions have canceled the debts of 1,214 Emirati citizens, worth a total of over AED536,230,000 . The announcement comes in line with the directives of President His Highness Sheikh Mohamed bin Zayed Al Nahyan and the follow-up of His Highness Sheikh Mansour bin Zayed Al Nahyan, Deputy Prime Minister and Minister of the Presidential Court ahead of the country’s 51st National Day.

The Non-Performing Debt Relief Fund will settle the sums owed to the Emiratis.

Jabr Mohammed Ghanem Al Suwaidi, Minister of State and Chairman of the Supreme Committee of the Non-Performing Debt Relief Fund, said the waiver is part of the UAE leadership’s concern to ensure a decent life for all nationals of the United Arab Emirates.