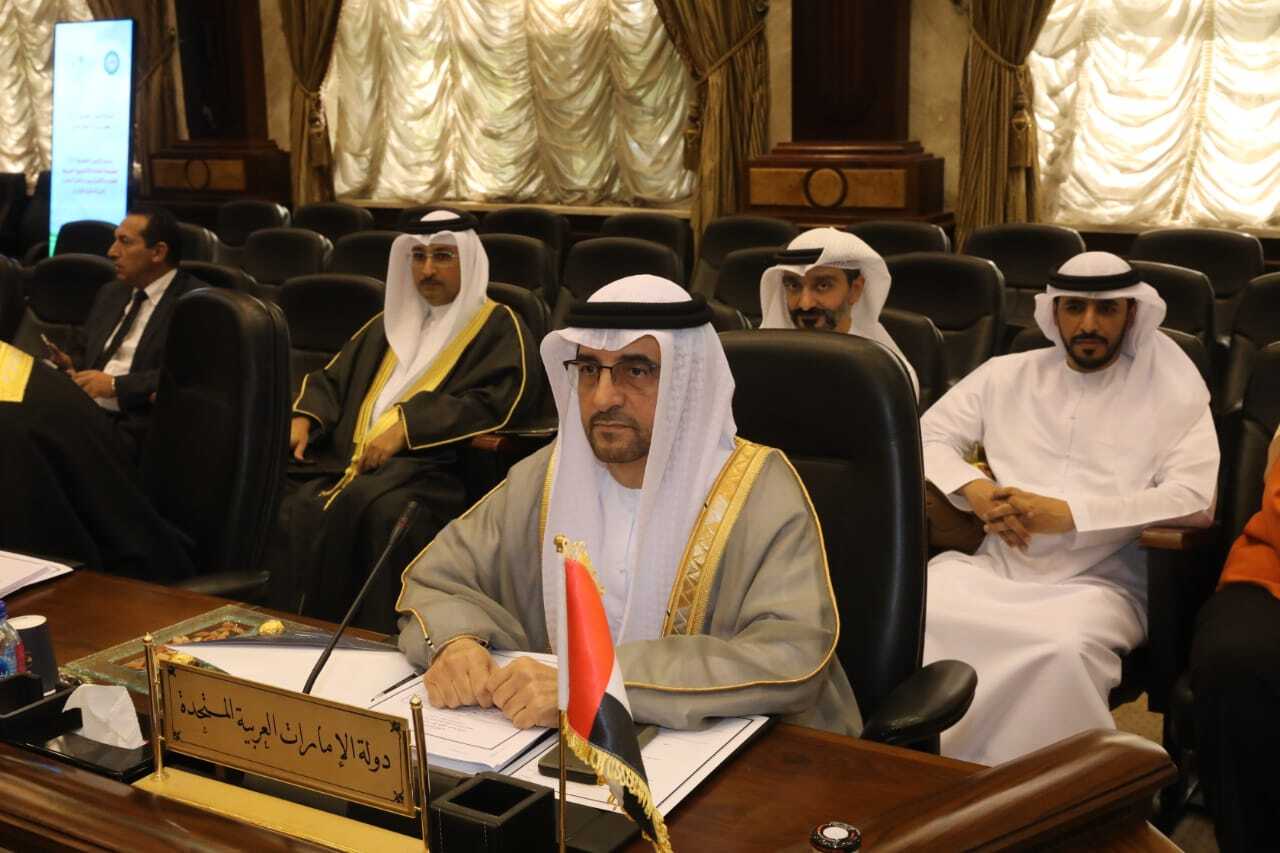 ALEXANDRIA, 22nd November, 2022 (WAM) — The United Arab Emirates today participated in the 35th session of the Council of Arab Ministers of Transport, held at the headquarters of the Arab Academy of Science, Technology and shipping to Alexandria, Egypt.

In his remarks to the Emirates News Agency (WAM), Al Mansouri said that the transport sector is not only one of the most crucial elements of vital development in the world, but also one of the main factors affecting economic and social growth, as all economic sectors depend on the infrastructure of various transport systems, providing networks and connecting them, facilitating the procedures for the movement of goods and increasing trade, which contributes to development economy and helps to facilitate the movement of citizens to travel between Arab countries for all economic and commercial purposes.

The transport sector is facing great challenges, which requires taking ambitious, thoughtful, practical and achievable decisions that contribute to making countries and society play an effective role in building sustainable development and meet the demands social, economic and environmental issues, while promoting and strengthening joint Arab action in this area to create an economic environment, he added.

Lessons We Learned From Terraform-FTX Implosions