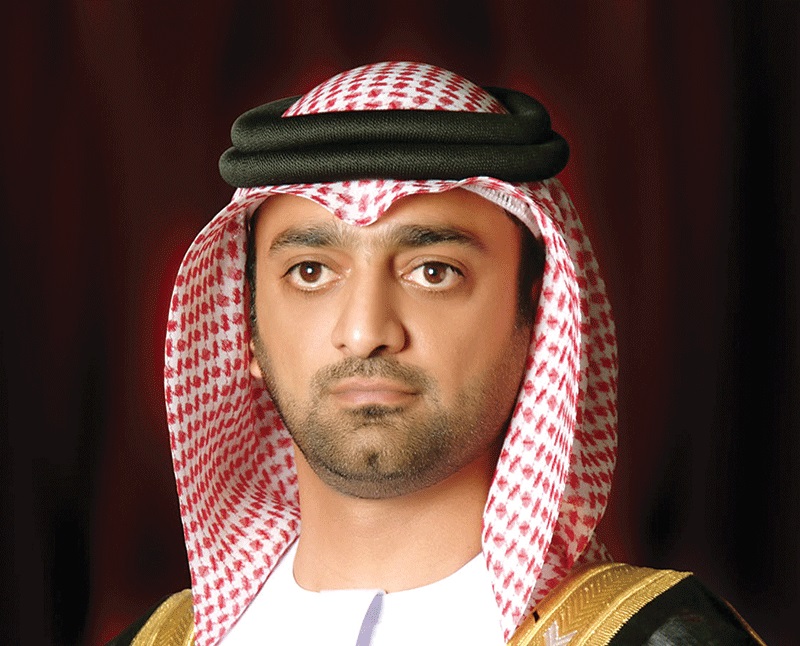 The UAE horses have won five titles, three for Dubai Stud and two for Ajman Stud.