Even exotic supercars are occasionally subject to recalls. Lamborghini just released one for every 2022 Countach LPI 800-4 delivered to USA so far. The recall affects nine cars.

The new Countach is being recalled due to rear glass panels that may detach from the car, according to NHTSA. Lamborghini blames supplier error, saying in a recall report that the supplier failed to properly glue the glass panels to the engine covers of the affected cars. 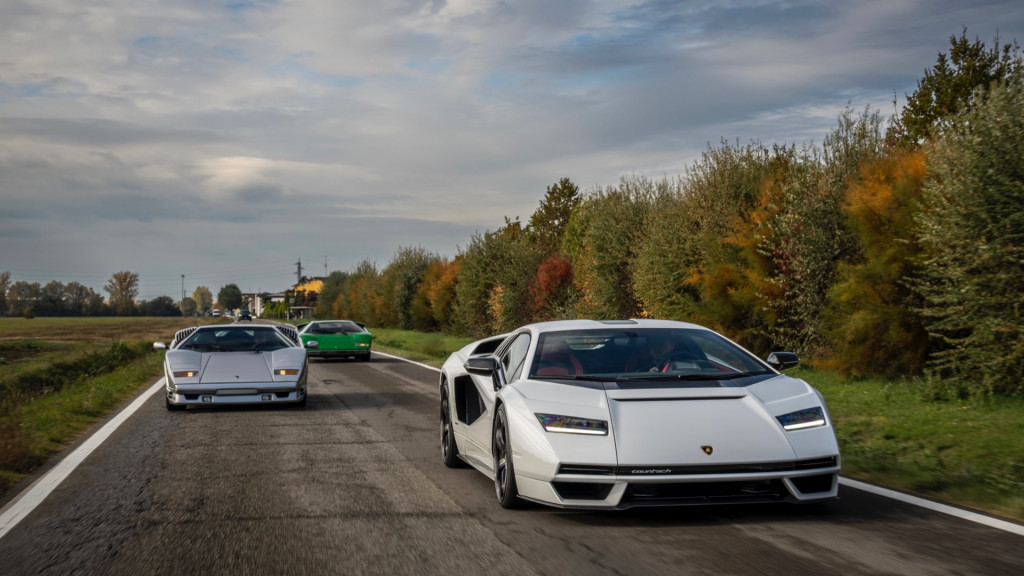 The poorly glued panels could detach from the car while driving, creating a potential hazard on the road, Lamborghini noted in the report. The automaker first became aware of the issue in October after receiving a report from a dealership in Qatar of a problem with one of the four glass panels on the Countach’s engine cover. However, Lamborghini is not aware of any issues with cars in other markets.

Dealers will inspect and, if necessary, replace the glass free of charge. Lamborghini plans to start sending letters to owners notifying them of the recall by January 13, 2023. 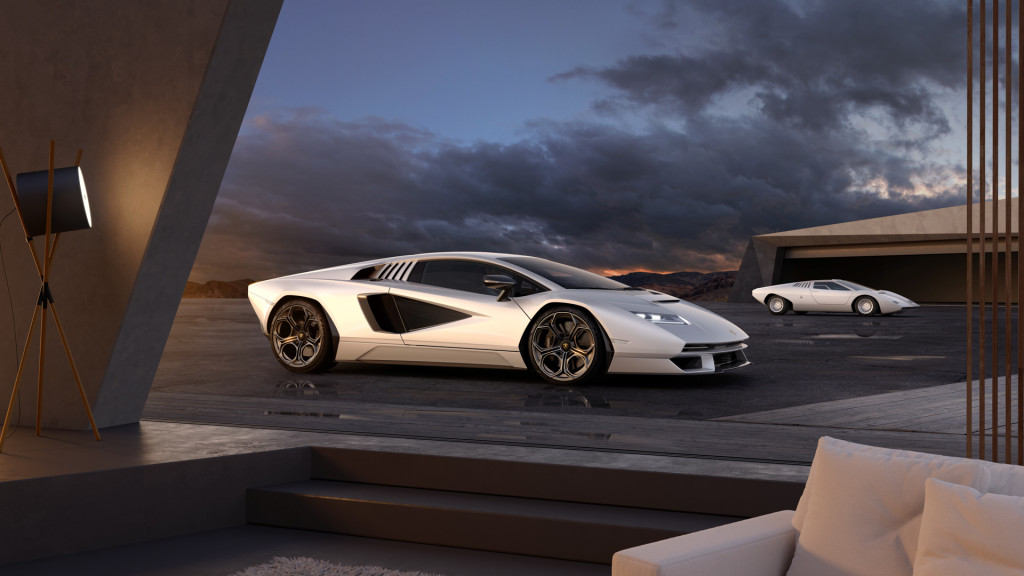 Unveiled during Monterey Car Week 2021, the Countach LPI 800-4 was built to celebrate the 50th anniversary of the beginnings of the Countach. Its styling is a modern take on the iconic original wedge-shaped Countach, but the LPI 800-4 is based on the outgoing Lamborghini Aventadorand features a hybrid powertrain producing 803 hp.

Although it was only one of many special editions based on the Aventador to be launched before the replacement of this model, and it is no faster from 0 to 100 km/h than the non-hybrid model Aventador Ultimae coupe, the Countach LPI 800-4 had no trouble finding buyers. The whole production run of 112 units would have been exhausted shortly after the car was revealed despite an estimated price well into the seven-figure range. Lamborghini started delivering cars earlier this year.